"Industry 4.0, a revolution that requires technology and national strategies"

Since 2011, when the concepts of Industry 4.0 were first announced, this industrial revolution has grown and expanded from some theoretical concepts to real-world applications. Its practicalities can be found in many fields and affect nearly all of us in so many ways. While we are adapting to new changes, adjustments are starting to reveal on national and international levels. It is becoming clear that it is not just new innovations at play, technical advancements, governmental policies and markets have never been so intertwined. Here, we generally describe the concepts of Industry 4.0, explain some new terminologies and challenges for clarity and completeness. The key of this paper is that we summarise over 14 countries' up-to-date national strategies and plans for Industry 4.0. Some of them are bottom-up, such as Portugal, some top-down, such as Italy, a few like the United States had already been moving in this direction long before 2011. We see governments are tailoring their efforts accordingly, and industries are adapting as well as driving those changes.

We propose a new approach to navigate where we use multi-task learning techniques.

A research meeting was held on the 29th July 2020, we would like to update you with our latest research outputs and amazing ideas. Please have a look at the reports.

This fully 3D printed model of a basic chemical plant is intended to be used as a display and simple teaching model with all the functionality of a real chemical plant in an aesthetically appealing package.
Controlled by the touchscreen on the front and powered just by a generic 12V 3A mains plug, the model is entirely self-contained and is very simple to set up.
It simply needs to be plugged in to power and the microprocessors will
automatically begin. 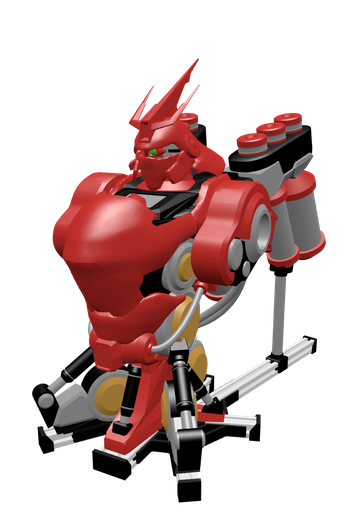 Details about this model
Read more on Uni of Surrey website...

The Fluor Pilot Plant at the University of Surrey UK is designed to give chemical engineering students manufacturing experience. It utilises a safe process to produce a very pure saline solution from a contaminated salt feed. It demonstrates all the main functions from a general chemical process: chemical reaction, solids handling, filtration, heat exchange and gas absorption.

Although the chemical process is relatively simple to describe, the Standard Operating Procedures is complex. A crew of a minimum of three is required, and a dozen maintaining procedures should be continuously followed even when the plant is without alarms. The training programme is the core of a successful operation. 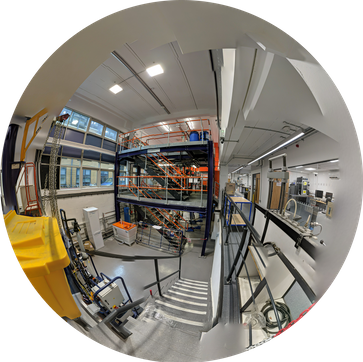 Why not have a look at our Surrey Virtual Plant via its web-application...

The 6th Sense or Industry 4.0 system also include industry robotics provided by the Surrey Technology For Autonomous Systems And Robotics (STAR LAB) at University of Surrey. The STAR LAB has long-standing research and development heritage and expertise in robotics and autonomous systems for complex space systems and mission operations. Our expertise will be combined with our chemical plant design knowledge to achieve automation and autonomy for future chemical plants that can perform routine as well as high risk tasks more efficiently.

The STAR LAB has been transferring knowledge and space AI robotics into the industrial sector, by offering: